God’s Abundant Life is for Everyone, Even When . . . 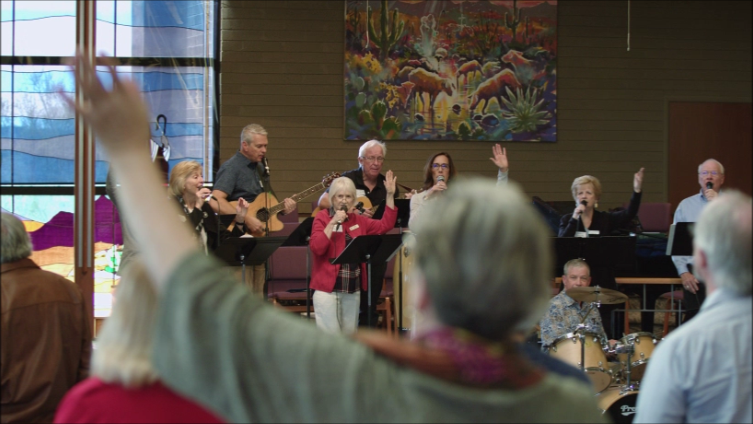 We are a Bible believing church and stand on the timeless truth of God’s Word.

Where to Place Trust is Baffling

We are Lutheran, and our spirit and trust are firmly rooted in the teachings of Jesus.

We welcome the Holy Spirit and are passionate about growing ever deeper in our relationship with Jesus.

We are a congregation seeking the love of God and an authentic experience of Christian community and service.

We believe in the Triune God; Father, Son, and Holy Spirit.
We believe that the scriptures of the Old and New Testament
are the inspired word of God
and are the authority for all matters of faith and life.
We believe that salvation is only possible through
a personal relationship of faith in Jesus Christ.
We confess our faith in the words of the Apostle’s Creed.
We celebrate the Sacraments of Baptism and Holy Communion.
We accept the Lutheran Confessional writings found in The Book of Concord as a true witness to the gospel and as valid interpretation of the faith. 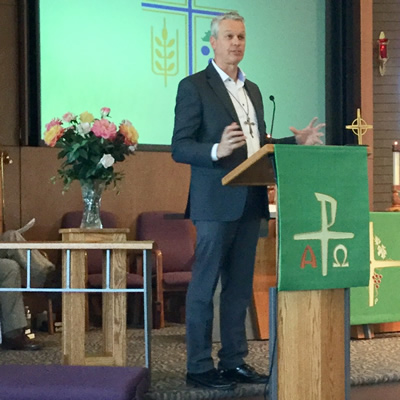 Shepherd of the Hills is affiliated with
Lutheran Congregations in Mission for Christ. 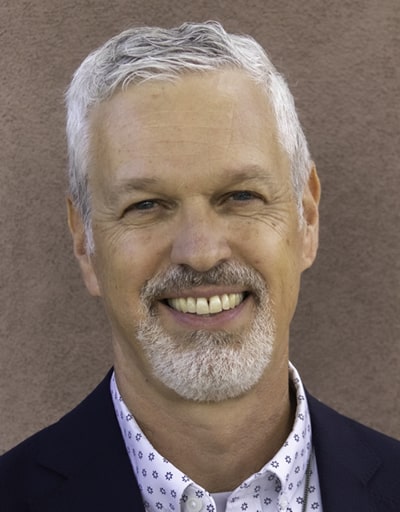 “I am one extremely blessed man to have the family that God has given me. Kris and I have been married 29 years and have 3 adult sons. She has been my partner in life and ministry.”

From 2008 to 2018, Jeff was the Senior Pastor at Hawley Lutheran Church in Hawley, Minnesota, a church of 1,100 baptized members, averaging 300 in weekly attendance. Jeff created a comprehensive system for pastoral care with staff and lay ministers to sensitively minister to those who are grieving or brokenhearted. He began a Mission Partnership with LCMC Nicaragua. He also was involved in community ministry with the local ministerial association, serving as president for two years.

Jeff’s first call after seminary was to return to his childhood church of Christ Lutheran Church in Whitefish, Montana, and he served there from 1997 to 2007. As the Associate Pastor, Jeff developed a comprehensive Small Groups Ministry and led an intentional time of 40 Days of Purpose, which increased small group participation from six to 20 groups. Jeff supervised each of the church’s programmatic ministries: Youth Ministry, Children’s Ministry, Adult Discipleship and the Confirmation Ministry. He also led the worship band. 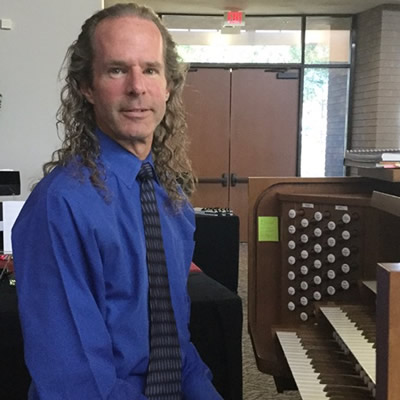 Matthew has more than three decades experience in directing choral and instrumental ensembles in community, school, and church settings. He has bachelor’s degrees in music therapy and music education from Southern Methodist University in Dallas, Texas, and a master’s degree in sacred music from Trinity Lutheran Seminary in Columbus, Ohio.

Prior to joining Shepherd of the Hills, Matthew taught music and drama full time at Seton Catholic School in Chandler, Arizona and chaired the school’s Fine Arts department.

When not teaching, directing, or creating music, Matthew can often be found running as he trains for various races and marathons. 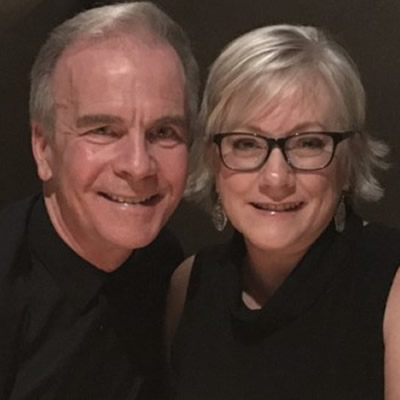 Originally from the northwest suburbs of Chicago, Debbie and her husband Tom exchanged winter gloves for oven mitts and moved to Fountain Hills in 2007. Together they have three children and their spouses, two grandchildren, two golden retrievers, four grand dogs, one grand cat and one grand fish.

Debbie holds a Bachelor of Science from the University of Nevada – Reno. She earned further certification from the National Council for Interior Design Qualification (NCIDQ) and worked as a designer in the Kitchen and Bath remodeling industry for 28 years.

She is humbled to have been selected to work for Shepherd of the Hills and loves serving the Lord in this way. 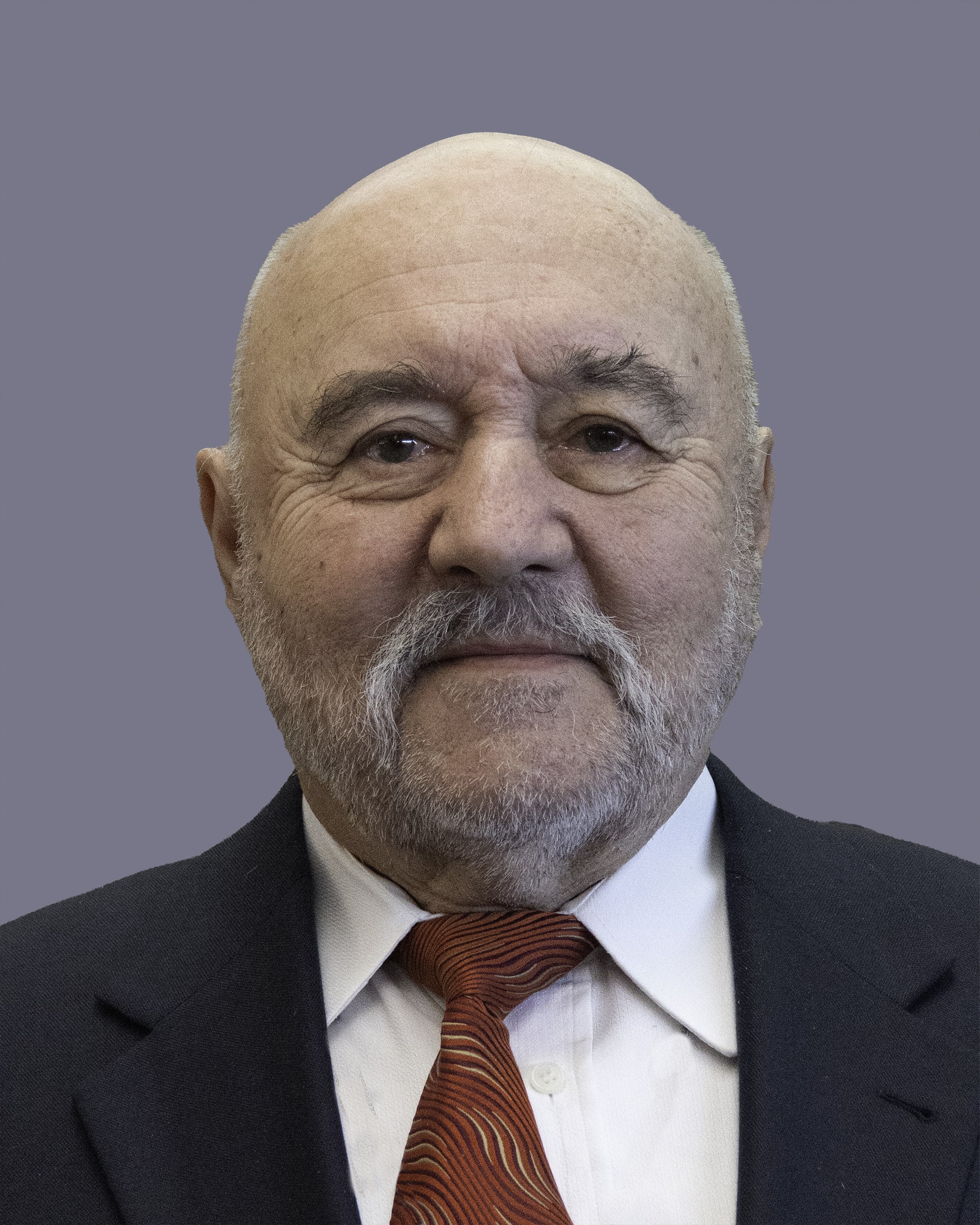 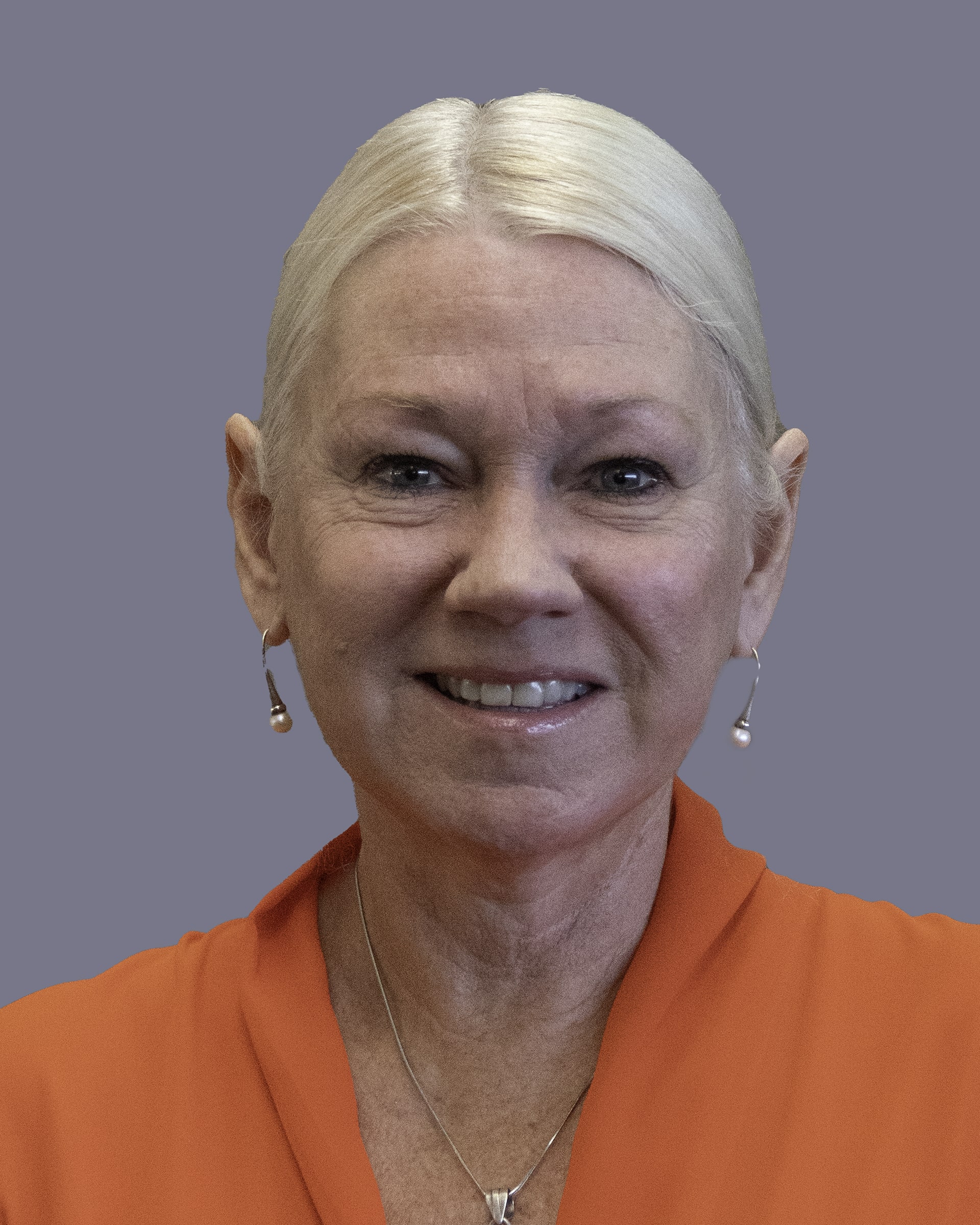 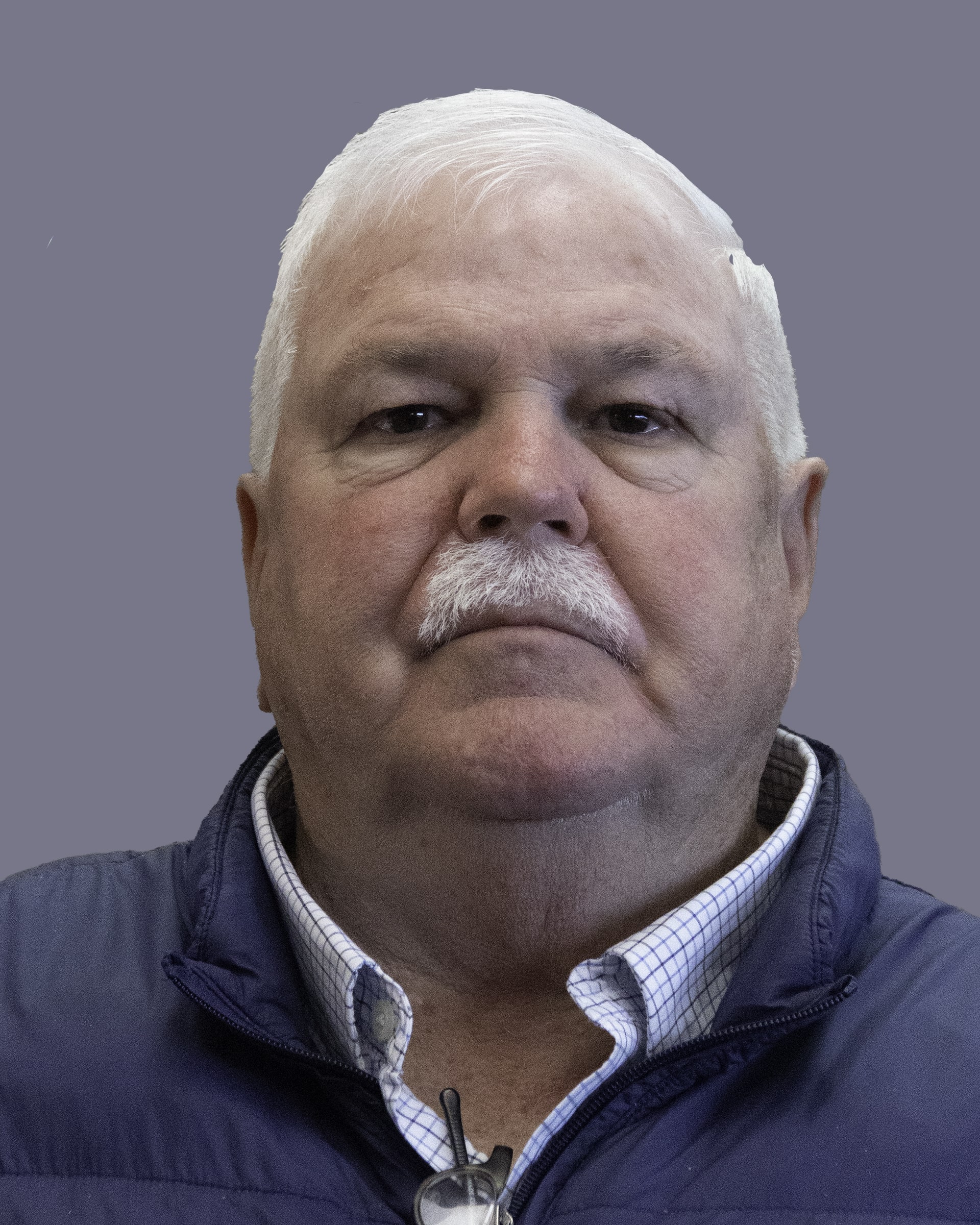 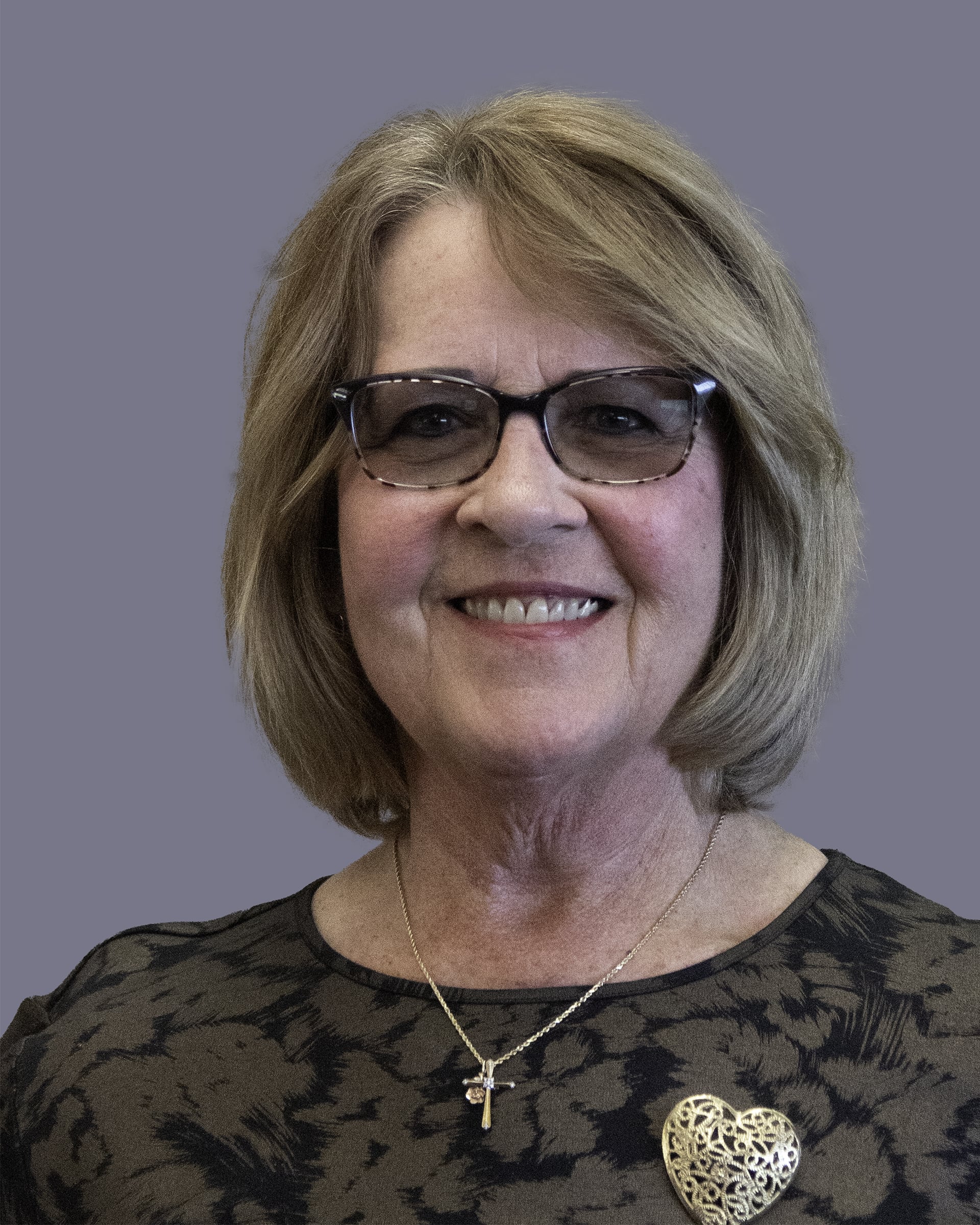 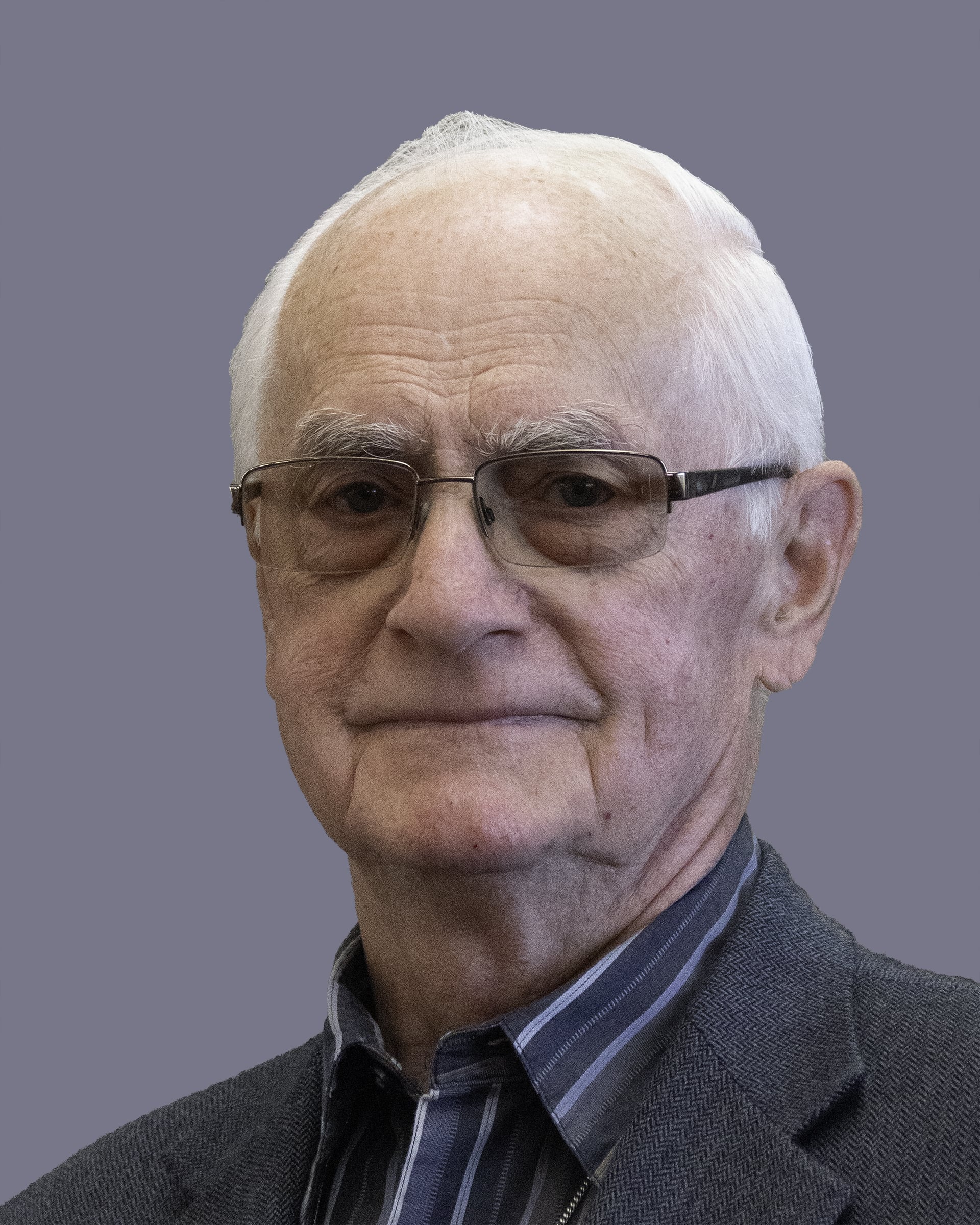 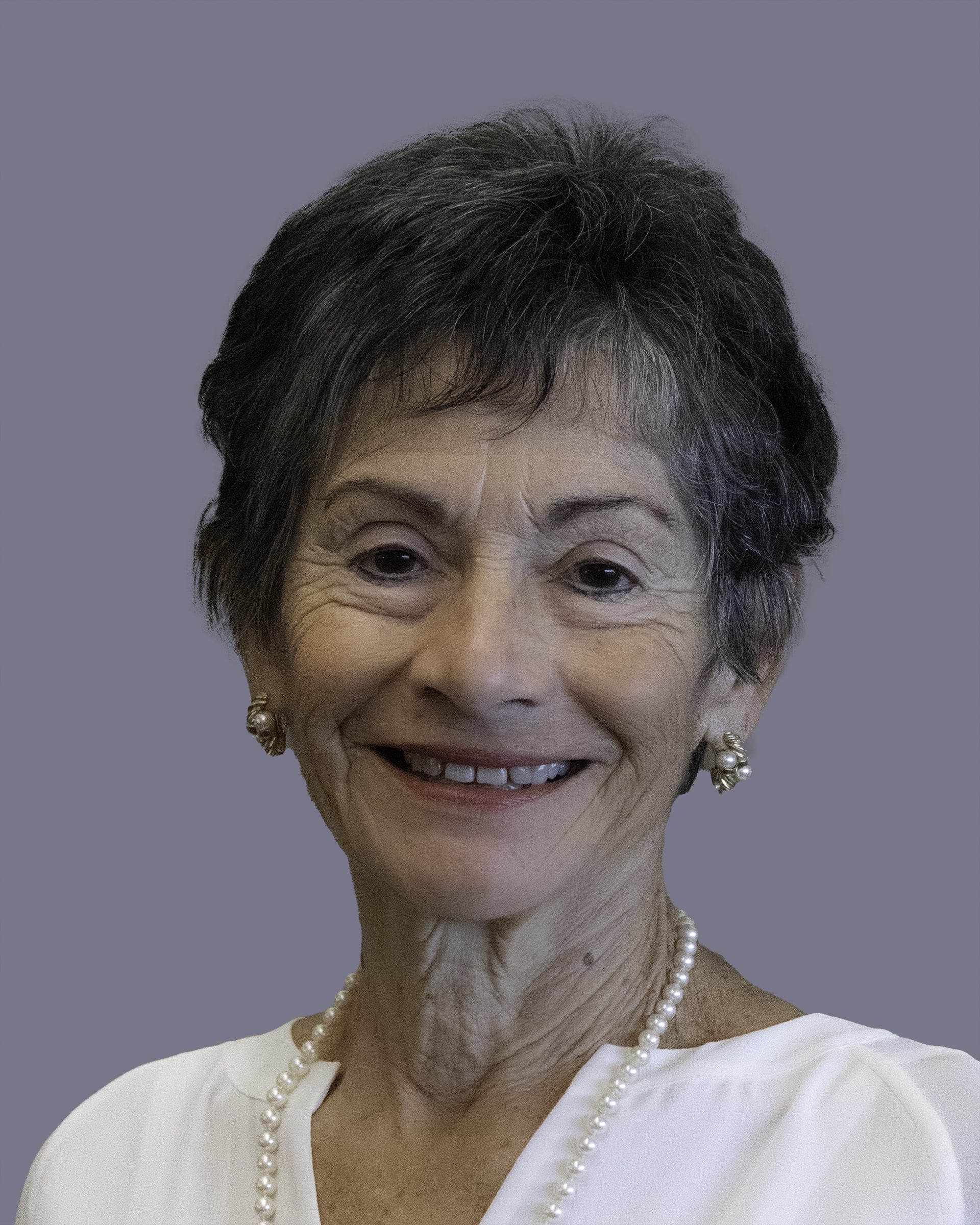 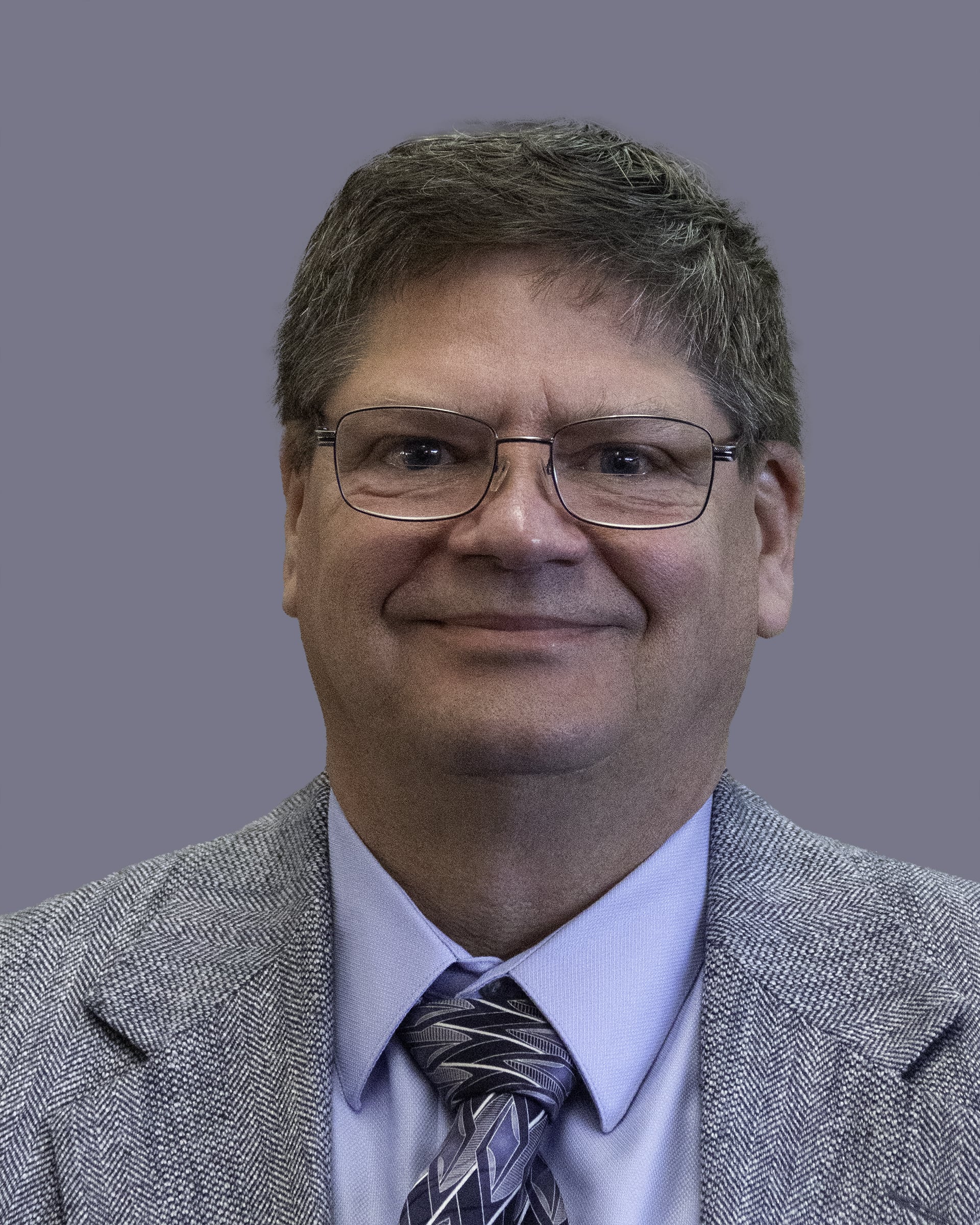 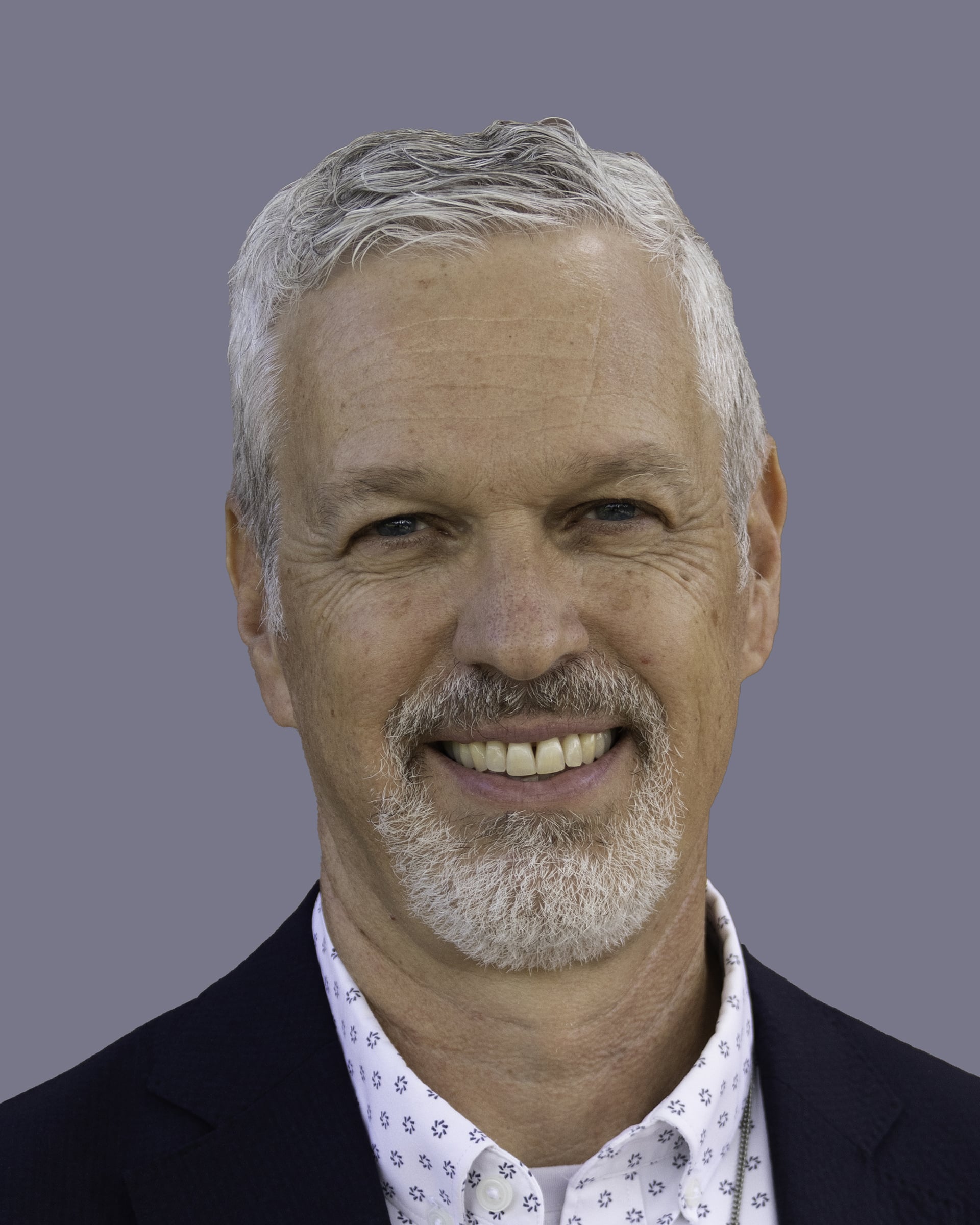 Sign up for regular emails updating you on what's going on at Shepherd of the Hills.

Shepherd of the Hills is affiliated with Lutheran Congregations in Mission for Christ.